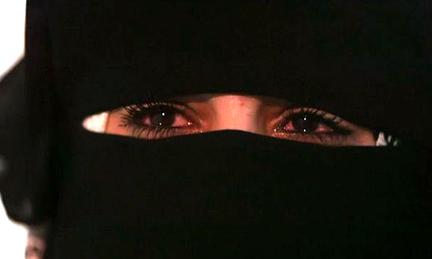 The conflict in Syria is brutal within its borders but once outside, those that flee often find they have no way of earning a living.
Syrian women, often without a male guardian or breadwinner, struggle to make ends meet and some are forced to take desperate measures such as forced marriage or prostitution.
The Jordanian government said it would help anybody affected by exploitation and urged people with knowledge of abuse to report it to the authorities.

War Child - the charity I support
http://www.warchild.org/
raises money to help women like these Syrian refugees and their children.

Posted by Stephen Skelton at 9:51 PM