Out of media player. Press enter to return or tab to continue.

Lieutenant David Thompson of the Los Angeles County Sheriff's Department has said that Justin Bieber's house has been searched, after the singer was accused of throwing eggs at a neighbour's house.
He said that Bieber "has not been arrested, nor has he been exonerated". He said there was an arrest at the residence due to narcotics, but this was not Bieber.
In October 2013, prosecutors decided not to charge the 19-year-old singer after a neighbour complained he drove recklessly through the area. 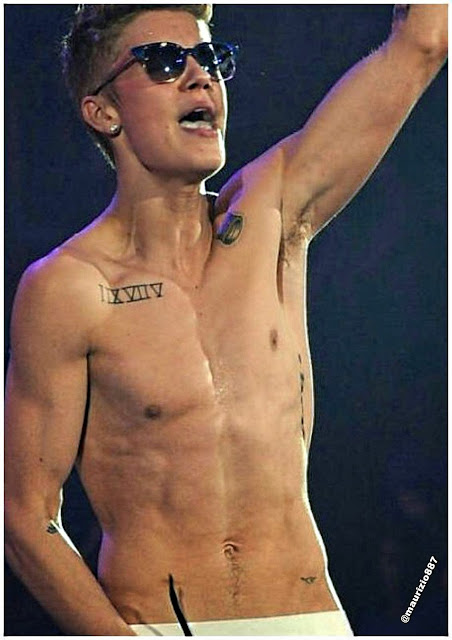 Posted by Stephen Skelton at 2:54 PM